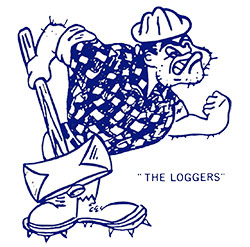 Vernonia High School   participates as a member of the Northwest League at the 2A Level. Vernonia School District provides diverse opportunities for developing athletes.  Team sports run year-round for the Loggers and afford opportunities for all who desire to participate.

FOR SCORES and RESULTS:  osaa.org 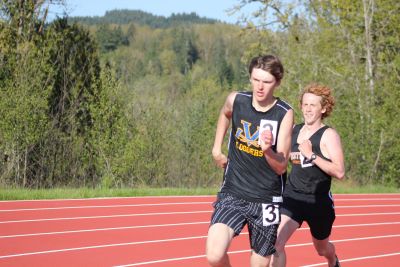 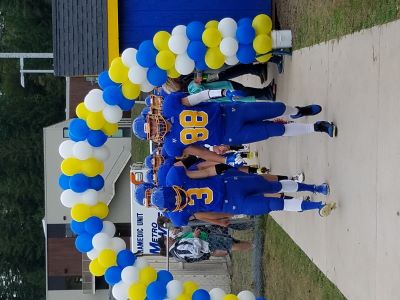 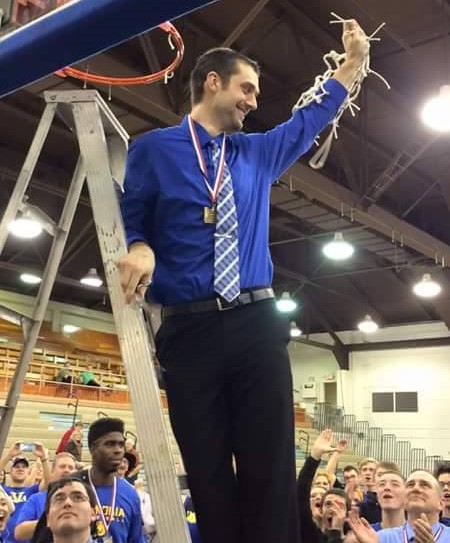 Send our volleyed cheer on high

Strike down the thunder from the sky

We stand together, we never fall

While the Royal Blue and Gold

Go up to a victory, fight! 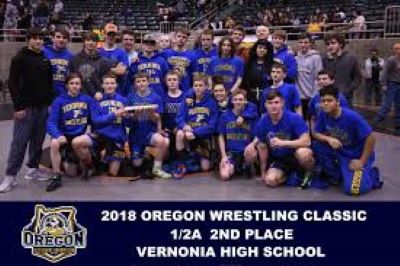 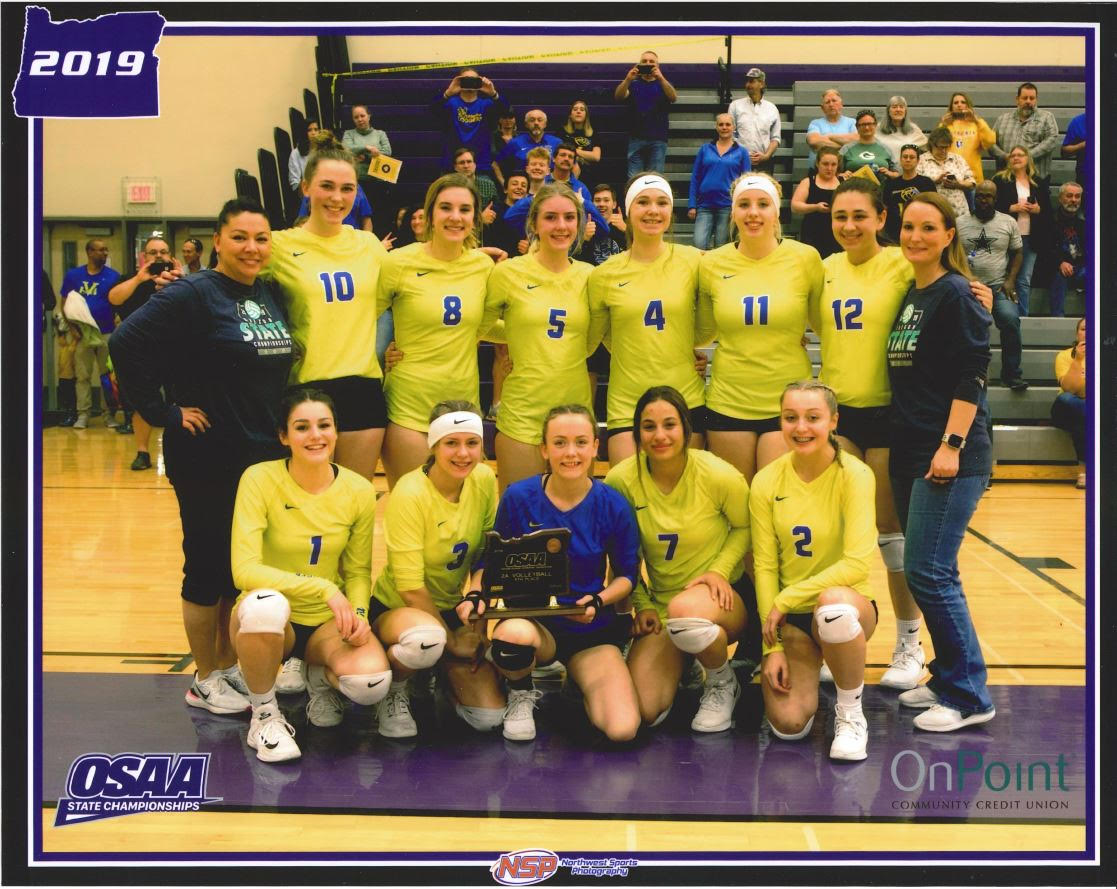 All the schools in the Northwest League are unified in endorsing the sportsmanship code of conduct established by the OSAA.  As a member school, we strongly recommend that all participants and fans conduct themselves in a responsible and sportsmanslike manner. "Let the coaches coach, the officials officiate and the players play."

The Vernonia High School (VHS) Hall of Fame was established for the purpose of recognizing former VHS student athletes or coaches for their outstanding achievement in athletics while attending VHS, outstanding community members that have contributed above and beyond what is generally accepted as normal volunteerism to the VHS athletic programs and students that have graduated from VHS and have gone on to achieve outstanding recognition in athletics after they have graduated from VHS.

Group One - Older Athletes:  Those nominees that have graduated from VHS prior to ten years ago.

Group Two - Modern Day Athletes:  Those nominees that have graduated from VHS at least five years previously but not more than ten years.

Community Members: Those members of the community that have, over time, exhibited by their volunteerism, dedication and contributions to VHS Athletics, gone beyond the normal realm of what is expected for individuals to contribute.

1. The inductee must have graduated from Vernonia High School and have been out of high school at least five years before being inducted.

1. Place first or second in the OSAA state meet for their sport, or

2. Place first or second in the OHSET state meet, or

3. Place in the top three in the state Freestyle or Greco Roman wrestling meet, or

4. Be selected to the Oregon Coaches Cultural Exchange wrestling team.

Nominees are to be submitted to the VHS Athletic Director in writing with verifiable qualifications to be considered for induction VHS Athletic Hall of Fame. Nominations are accepted throughout the year.  The Athletic Director will compile a list of nominations and present them to the Selection Committee for consideration. After the Selection Committee has reviewed all nominations, they will determine the number and names of those to be selected for the VHS Hall of Fame. That number is not to exceed six individuals and one team per year.

2. High School Principal or their designee

3. Vernonia Boosters President or their designee